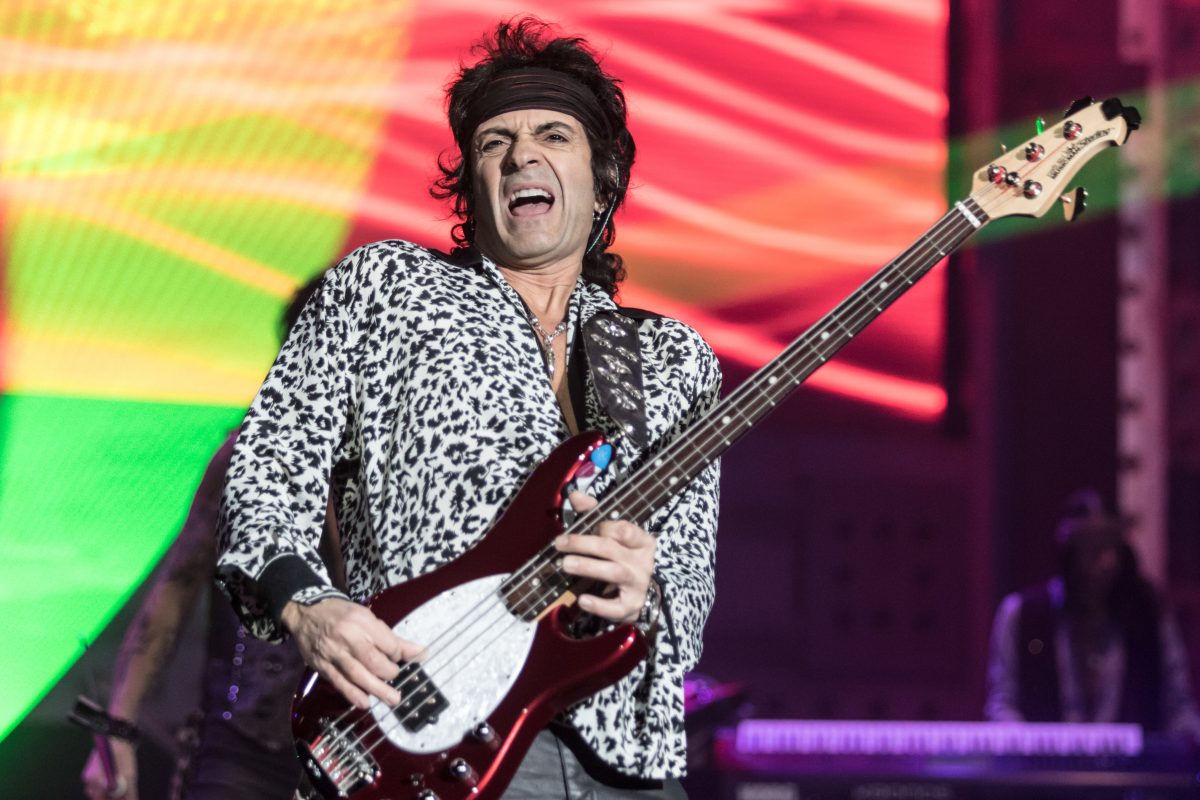 Welcome to my homepage!

You may know me from the Ozzy Osbourne band, Billy Idol, or Last in Line and everything in between. Here you can find information about me, about current shows and about anything to do with my musical activities.

Even while this site is under development, it is organized with simple links that include a Bio, Gear and Discography pages and media connections so please feel free to look around!

Currently LIL (Last in Line) has started touring in support of the new album “II” that was released Feb 22nd on Frontiers Records. Please click HERE for more details. We are delighted that in the first week it charted on the Classic Rock Radio charts at 25, and premiered on Billboard at 75 on the Top 100!

Loved working with @fleurthiemeyer on all my outfi

Wishing a very happy birthday to my dearest friend

Happy Mother’s Day to my mom, Jacqueline - I kno

#BigBlue down to the crankshaft! Actually been tak

Engine out! #BigBlue @harleydavidson Another excit

You know that these Covid restrictions are getting

Another episode in the resurrection of #BigBlue @h

With the tragic terror war going on in Israel, this was written by a family friend and I felt compelled to post it. It may be a little long but in this era of manipulation and misinformation I felt it necessary to post this moving article and to give some clarity...

Wishing a very happy birthday to my dearest friend and rock ‘n’ roll brother @paulshortinoofficial I am amazed just how long we have been friends and I am privileged to know you! I hope it’s a fantastic day and the best year ever! Love you brother, Phil ... See MoreSee Less

Happy Mother’s Day to my mom, Jacqueline - I know it is on a different day in the UK, but who says you cannot have more than one Mother’s Day to celebrate your Mom!! I love you mom. ❤️❤️❤️ ... See MoreSee Less